Homeschooling more popular than ever 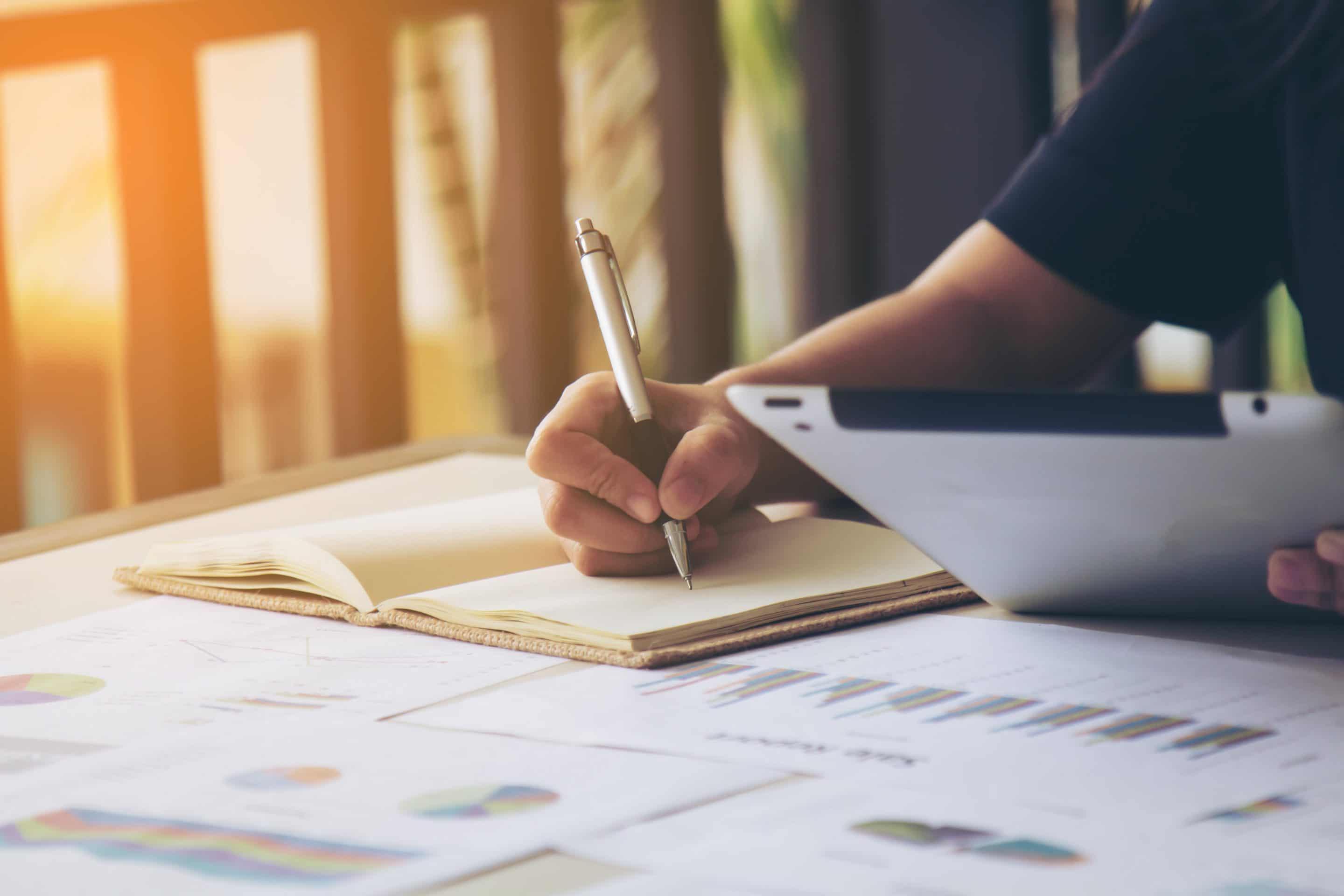 Home education in South Africa has experienced significant growth over the last few years. At the end of 2018 there were an estimated 100,000 home education learners in the country.

‘Several factors have driven the growth of home education as an alternative option, ranging from increasingly sophisticated distance e-learning technology to an ever-growing network of tutors. Because it’s based on individual needs, home education can provide a safe space for children who may have found the traditional schooling environment challenging,’ says Coleen Cronje, CEO of Brainline.

Brainline is IEB recognised, which means that learners follow the South African National curriculum (similar to the curriculum offered in South African schools) resulting in the National Senior Certificate (NSC) upon successful completion of their matric exams.

One can safely say that both “push” and “pull factors should be considered (as per Me Karin van Oostrum from the Pestalozzi Trust), where factors “pushing” parents into considering homeschooling may be: the perception of falling academic standards in schools, concerns about the safety of learners in schools, rising school fees, limited space in schools.

“Pull factors” may be increased awareness of homeschooling and that is becoming easier to home school due to the proliferation of online and other resources.  In addition to this, traditional schools are not able to cater to the needs of learners with special needs when it comes to learning, emotional, mental and psychological disabilities.

Parents are realising that they know their children best and are taking control of their academic education.

2. What are the fundamental differences between homeschooling and going to a ‘normal’ school?

A secondary aspect is that the child is educated at home, however, this should not create the impression that the child is removed from society and becomes a social hermit – on the contrary – the child remains in society and is an active participant in social activities, sporting activities and all other aspects which help to make him or her a balanced member of the community.

3. Is there a difference in the cost involved in home school your child?

The fortunate thing about home education is that the parent can control the cost of this type of education.  However, the danger does exist that one can go overboard, as parents (due to the abundance of resources available) are at risk of spending more than they planned for as home education is mostly a way of life and as such, enriches the lives of all members of the family

4. What about the standard of education?

The South African Schools Act (No. 84 of 1996) states that home education should be of a standard not lower than that offered in a public school.

It has been found that parents choose to home educate, as the perception is that the standard of academic education in schools, is not desirable.

They feel that having taken control of this aspect, the standard of academic education of their children is improved.  Moreover, the results that parents see in home education, strengthen this perception.

5. What do you say to people who argue that children are educated without allowing for social interaction with their peers?

This assumption cannot be further from the truth.  The child in home education is not prevented from social interaction with his or her peers.  On the contrary, it has been found that parents in home education take a great deal of trouble to expose their children to educational social activities, allowing for abundant and balanced social development.

6. Do you think there will be an even bigger growth spurt in years to come? Might homeschooling overshadow ‘normal’ schools?

The face of education is changing radically, as the workplace no longer demands the industrial age “factory” worker who has been homogenously educated with a set number of skills, but requires the problem solving, critical thinking worker who is able to adapt his or her skills on demand, making them valuable contributors to the Fourth Industrial Revolution.

This also means that the way that academic education takes place, has to change to increase accessibility both in time and place.  Online distance education, affords learners the opportunity to retain the social aspects of education as the modes offered by Brainline, bridges the distance between teacher and learner.

As a result, homeschooling is expected to grow increasingly popular.

Not sure which product fits your needs?

Share This
Change Location
Find awesome listings near you!