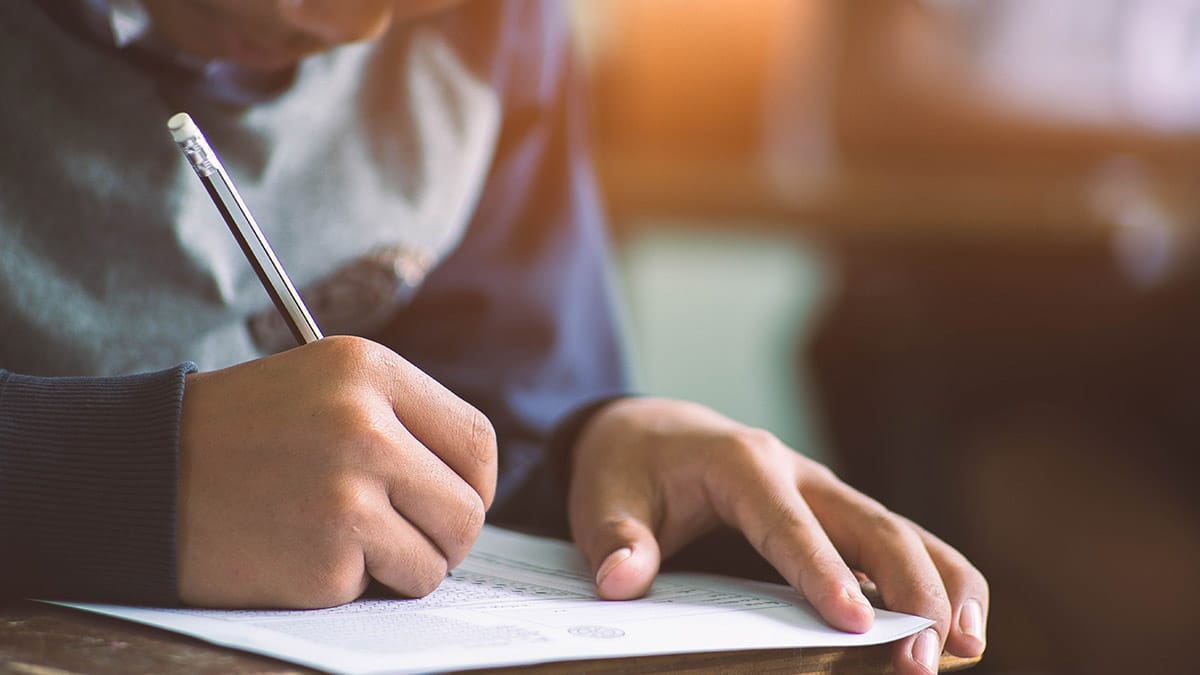 Online School, Brainline, says the matric mid-year exams will continue uninterrupted. This is despite an announcement by Basic Education Minister, Angie Motshekga, that the Department has decided to scrap the June exams for matrics to allow time to cover this year’s curriculum. Brainline CEO, Coleen Cronje, says the school has not been affected by last year’s academic interruptions due to the Covid-19 pandemic and Grade 12’s have been attending daily classes since January.

Karen Reynecke, Head of Assessments at Brainline, says technology could be a valuable tool to curb these incidents from occurring on a regular basis.

While not many view technology as the ultimate solution, it is increasingly emerging as an alternative to prevent such incidents and make the process of conducting exams more robust. The “just-in-time” paper method is often used in schools and universities around the world. It involves the creation of a bank of questions or question papers, hosting them in a secure data centre, and delivering them just in time to the examination centres electronically in encrypted form. The decryption rules are made available just in time to senior administrators at the test. Other methods could include the GPS tracking of exam paper bags and video technology for exam rooms,’ Reynecke says.

Reynecke says another alternative would be to conduct online testing as exams such as CAT’s for MBA, considered as one of the most prestigious examinations, have been successfully conducted in online mode from 2009. 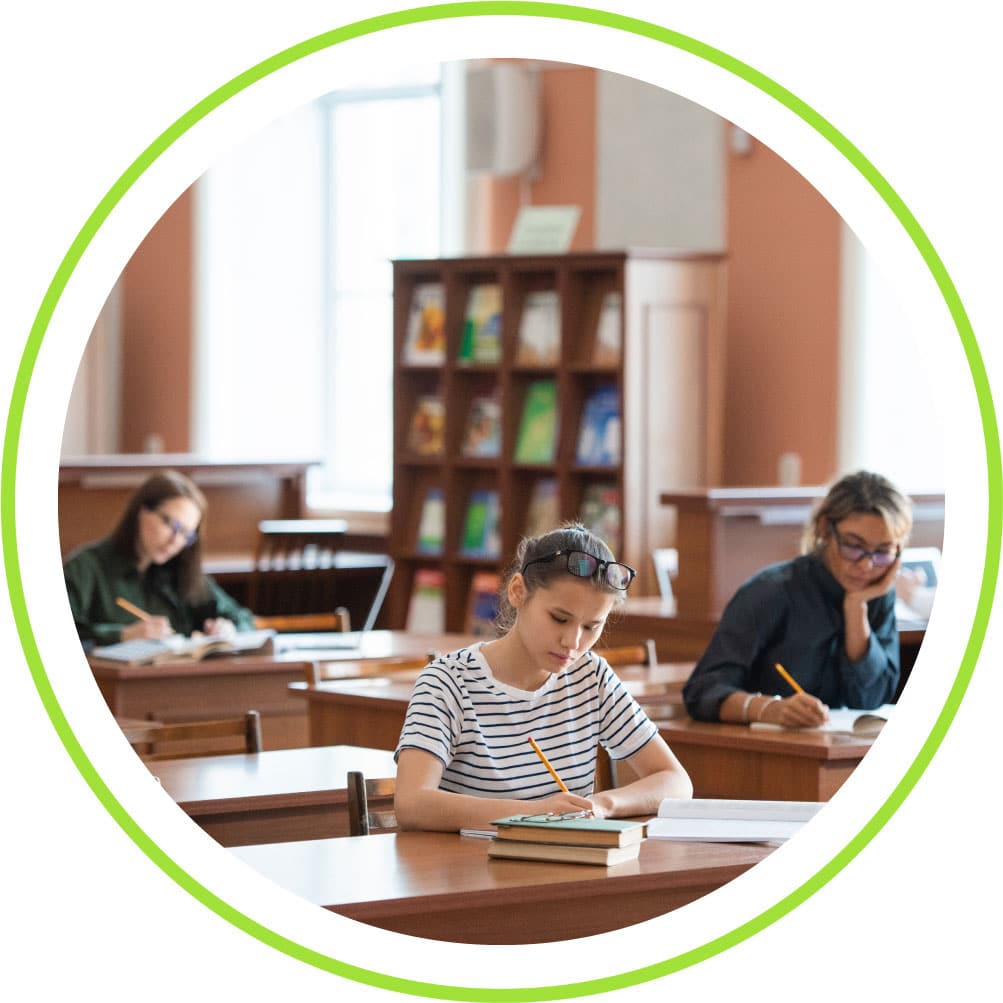 Last month a report by the South African Teachers Union (SAOU) indicated that 66% of schools failed to complete the CAPS-curriculum last year, while more than half have not been able to cover the first phase of curriculum during the first portion of the 2021 academic year. Cronje says these statistics are very concerning in light of the fact that a number of schools have recently been forced to close once again after recording Covid cases, putting an even greater burden on the academic calendar.

‘More teaching and learning time is being lost and the curriculum backlog will become even greater for many of these learners,’ Cronje observes.

Cronje says now more than ever, government and academic institutions need to consider online learning options to mitigate the time lost in the classroom. She says it is critical to start phasing in e-learning methods.

‘The pandemic has made online access to learning and teaching essential and urgent. It is therefore important that the basic education authorities partner with the private sector to empower learners and teachers programmes with data, devices and ICT training as a start. This will go a long way to ensure a fairer education system as e-learning and mobile learning could serve as an additional learning resource that can assist in accessing learning tools,’ Cronje says.

E-learning has already been embraced by schools and universities around the country and the world. Cronje says it is estimated that 31.18 million South Africans have access to the internet, while there are 28.9 million active mobile users. She says it is therefore of the utmost importance that the online classrooms enjoy more prominence.

Cronje says Brainline continues to be inundated by students from traditional schools who are looking for alternative online options.

‘Many learners have indicated that they preferred the stability of the online platform to that of the traditional classroom. It is important to note that home or online education has evolved significantly and are now based on individual needs. Home education can provide a safe space for children who may have found the traditional schooling environment challenging,’ says Cronje.

While enrolment for Grade 12 students has closed earlier this year, Brainline is still enrolling new Grade R – 11 learners for Cycle 2. Brainline is IEB recognised. Learners who are enrolled with us to complete their final examinations and who fulfil the requirements for this qualification will receive their National Senior Certificate (NSC), as issued by Umalusi.

Not sure which product fits your needs?

Share This
Change Location
Find awesome listings near you!